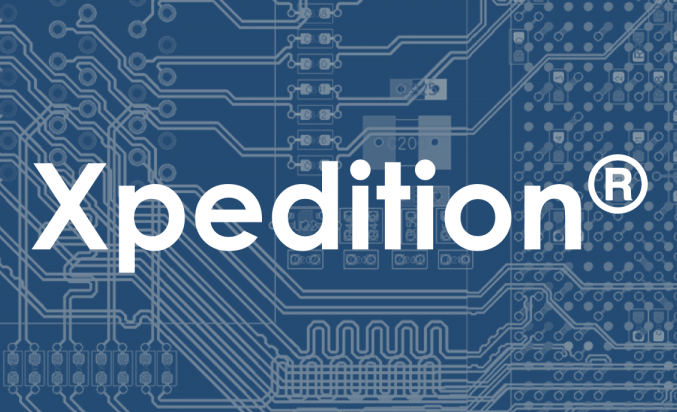 The latest releases of Xpedition address the increasing complexity of today’s advanced system designs through an emphasis on both ease-of-use and team productivity.

The VX.2.4 release of Xpedition Designer addresses a number of user reported issues and incorporates user feedback on new functionality introduced in the past release.

Xpedition Systems Designer VX.2 .4 represents a focus on expanding the functionality, performance improvements and usability of the product.

EDM has been enhanced with a number of new features that improve product usability and efficiency in the X-ENTP VX.2.4 release.

The following new features are available in this release:

The Xpedition Enterprise VX.2.4 Release Highlights can be found here.

BC8, the latest version of our award winning BOM and Quoting accelerator tool, has been released and is available for immediate download. BOM Connector Version 8 is a substantial performance upgrade.

Back to overview
PADS VX.2.4. released

PADS VX.2.4 is now available for download on SupportCenter. This release introduces the new PADS Pro DS Suite, with the addition of pre-layout SI analysis and AMS to both DS Suites, and core improvements to all products.