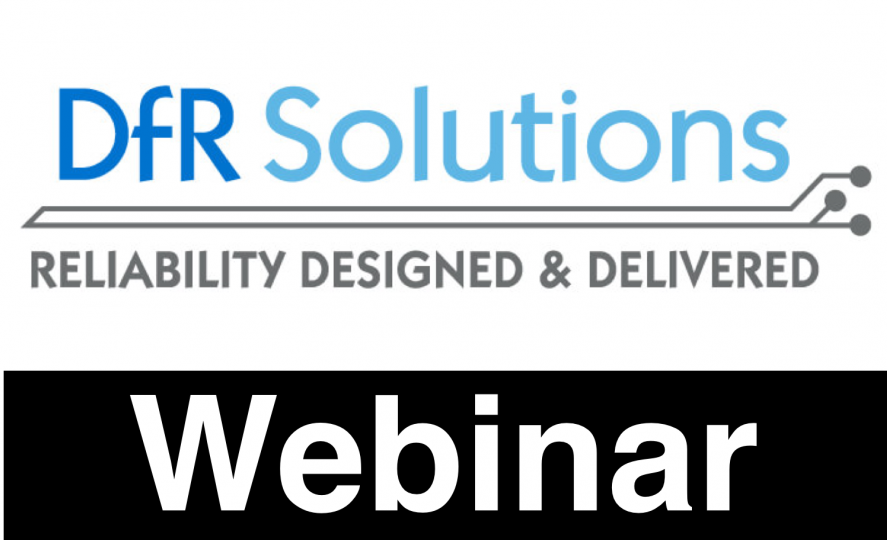 Automakers are making major strides in autonomous vehicle technology, and are closer to making driverless cars a reality for the average consumer. Meanwhile, Uber made news when they introduced self-driving fleets to the public. While driverless cars may not be pulling into most driveways in the immediate future, it’s clear the race is on.

While the U.S. Department of Transportation announced its policy for autonomous vehicles in response to the emerging technology, it is unable to fully anticipate inevitable advances on the horizon.

Systems must perform perfectly to gain the trust of drivers and unknown factors like inclement weather, traffic conditions, other drivers, and unfamiliar terrain need to be considered as engineers develop technology. Physics of Failure techniques play a major role in designing electronics and systems to meet these challenges.

In this webinar, Meg Novacek, an independent consultant and reliability expert with 28 years of automotive experience, will speak on the complexities of blending human control with autonomous control.

This web seminar will explain the unique capabilities of FloEFD’s SmartCells technology and shows why this approach is an enabler to frontload CFD into the early design process.

Back to overview
Why Do Batteries Fail?

Vidyu Challa, PhD of DfR Solutions, will provide in-depth observations about why and how batteries fail and steps to take to mitigate those events.