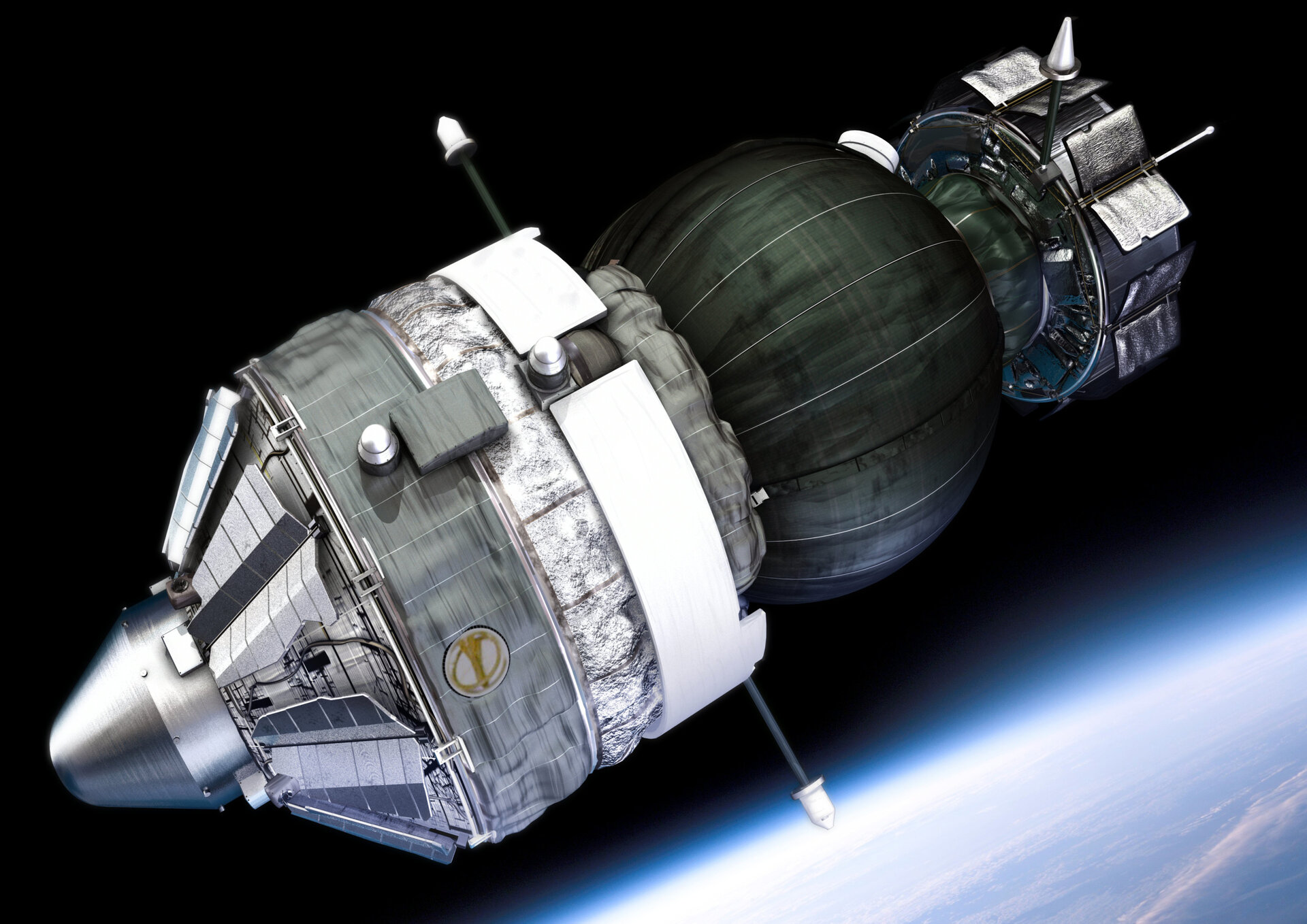 The Foton unmanned recoverable spacecraft series was first introduced by the former Soviet Union with an inaugural flight in 1985 after the successful Soviet Soyuz rockets and capsules from the 1960s. It was conceived as a microgravity platform for physicists and materials scientists to complement the very similar Bion capsules that were aimed at life science studies. In recent years, an increasing number of biology and non-microgravity experiments were transferred to Foton, while the Bion program was discontinued. The Foton-M3 Russian spacecraft is designed to perform space experiments during a short mission life (generally up to two weeks). The Russian Space Agency, Roskosmos, is responsible for the spacecraft while ESA is responsible for its payload and experiments. The FreqBone project was completed and the experimental test done on the Russian Foton-M3 Rocket ESA, and indeed it was one of fourteen ESA experiments in the rocket payload bay including ones for fluid physics, biology, protein crystal growth, meteoritics, radiation dosimetry and exobiology.

It is well-known that mechanical loading is necessary in obtaining adequate bone strength; however, the specific details are still largely unknown. Hence, the FreqBone space flight experiment was designed to investigate how mechanical stresses and strains affect bone remodeling processes, and how this is affected by microgravity. In November 2007, FreqBone was flown successfully on board of the Foton-M3 mission. A total of 12 bovine trabecular bone specimens spent 14 days in microgravity. Half of them were biomechanically stimulated by high-frequency, low mplitude loads; the other half were kept unloaded in microgravity. The specific aim of the project was to analyze these samples with the goal of linking the local mechanical milieu in the bone samples to areas of bone resorption and bone apposition.

Each day, as part of the experiment, half of these cow bones were subjected to a 10 minute-long vibration (high frequency, low amplitude mechanical stimulation) and the effects monitored throughout the mission. In effect, trabecular bone cores were tested in a dedicated loaded and perfused bioreactor. Under microgravity conditions, the effect of mechanical stimulation was compared in loaded and perfused samples versus non-loaded (only perfused) samples. The scientists wanted to see what happened to the vibrated and non-vibrated bones when exposed to both radiation and microgravity while being in orbit. The actual FreqBone flight hardware and one ground control experimental model based on the requirements of the Leuven team were designed and built by Marc Dielissen at QinetiQ Space (a subsidiary of QINETIQ). The FreqBone rig had to be designed to fit within very tight physical size, weight and robustness constraints for operating within the satellite payload bay.

For the FreqBone project to be successful QinetiQ Aerospace engineers in Flanders had in essence to design a box that was under 10kg in weight with an internal temperature in the 'bonechamber' of exactly 37.2°C plus or minus 0.1°C. They turned to Voxdale to help them in the thermofluid design of the ducting and chamber in which the experiment needed to be kept at a uniform temperature during the repeated low-earth orbits. The real challenge to the experiment was in the transition periods when the satellite was exposed to fullsunlight and then full-darkness as it moved into the earth's shadow.

These 25 second transitions proved to be the most critical in terms of thermal shock to the chamber and designing out these solar heating effects was the most difficult part of the equipment's design. Voxdale turned to the PTC Creo CADembedded CFD software, FloEFD, to assess multiple designs of the bonechamber fan system quickly and effectively in order to meet the design spec. A recommended design for the FreqBone fan system ducting, heat sinks, six peltier fans and two mechanical fans as well as internal conduction materials was duly made to compensate for the internal temperature fluctuations to be expected during the 15 daily orbits of the payload bay and the cycles of zero to full solar radiation in particular. The FreqBone experiment worked perfectly during the mission and once the Foton-M3 capsule returned to earth the bioscientists were able to compare the evolution of the bone structure in the loaded and unloaded cowbones to that on earth. Valuable insights were gained that will be employed in future long distance and inter-planetary manned space flights.

Voxdale is a design, engineering and research agency that focuses on innovation, concept generation and the development of systems and products.

Concurrent CFD can reduce simulation time by as much as 65 to 75 percent over traditional CFD tools. It allows optimization of product performance and reliability while also reducing physical prototyping and development costs, without time or material penalties. 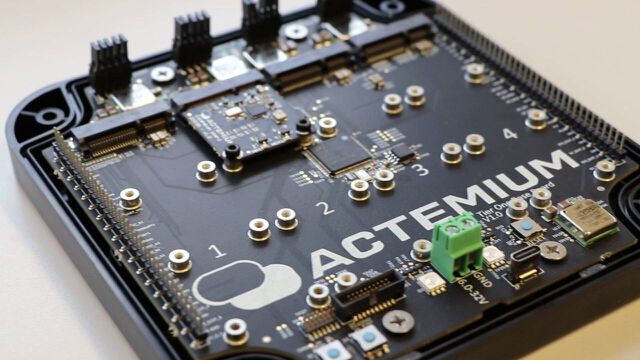 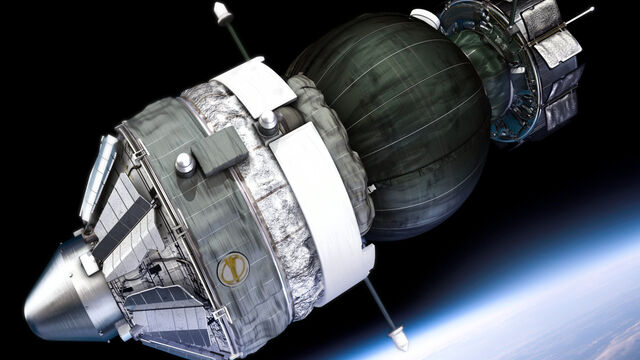 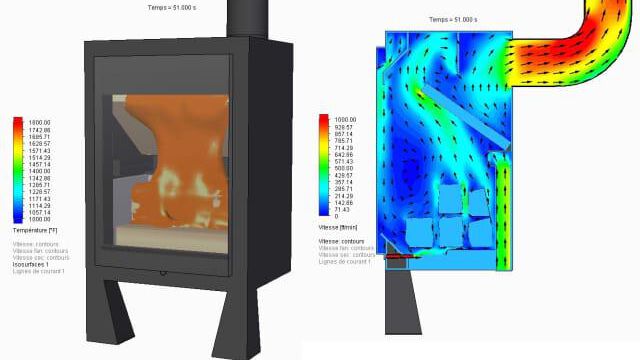 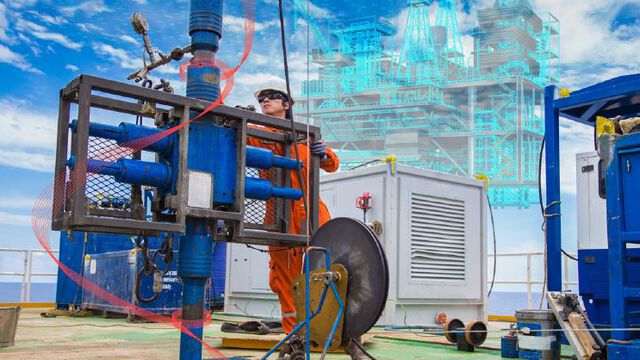 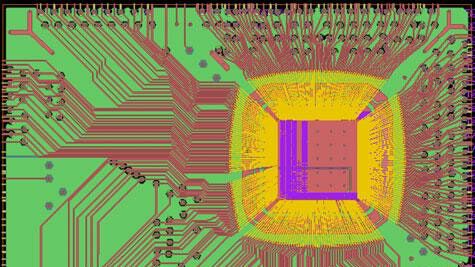