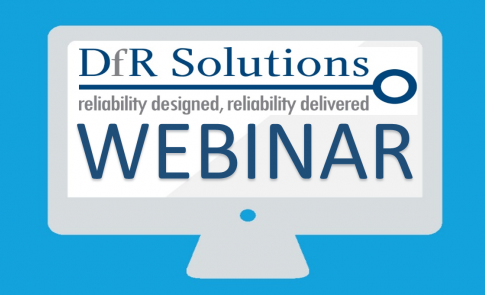 Package technology is constantly improving in order to keep up with the advances in silicon technology. Multi layered packages exhibit several failure modes that can be predicted using modern software tools.
This paper provides a methodology for creating a high-fidelity model of the interposer with all the conductor geometries. The two failure modes that are explored with this model are package warpage prediction due to actual copper imbalance and filled microvia delamination. Each layer can meshed based on the actual geometry in the layout design. Package warpage is caused by copper imbalance between the two sides of the interposer. The CTE mismatch between the two sides can bend the package to such a degree that it becomes impossible to assemble the solder interconnects. The filled microvias have copper structures that can delaminate from the copper traces in the conductor layers. The high-fidelity model provides the predictive tool to allow designers to adjust the layout before any manufacturing has taken place.

What does ‘high reliability’? Thermal cycling? Vibration? Shock? Is it manufacturable? Is it controllable? In this insightful and unique webinar, DfR Solutions will attempt to pull back the curtain and reveal what is actually known about the performance of these new tin-based alloys and whether they are a right fit for your design and your organization

Back to overview
Best Practices in Electronics Design and Manufacturing